Back to: Vanity Fair Prints Home | Music and Theatre 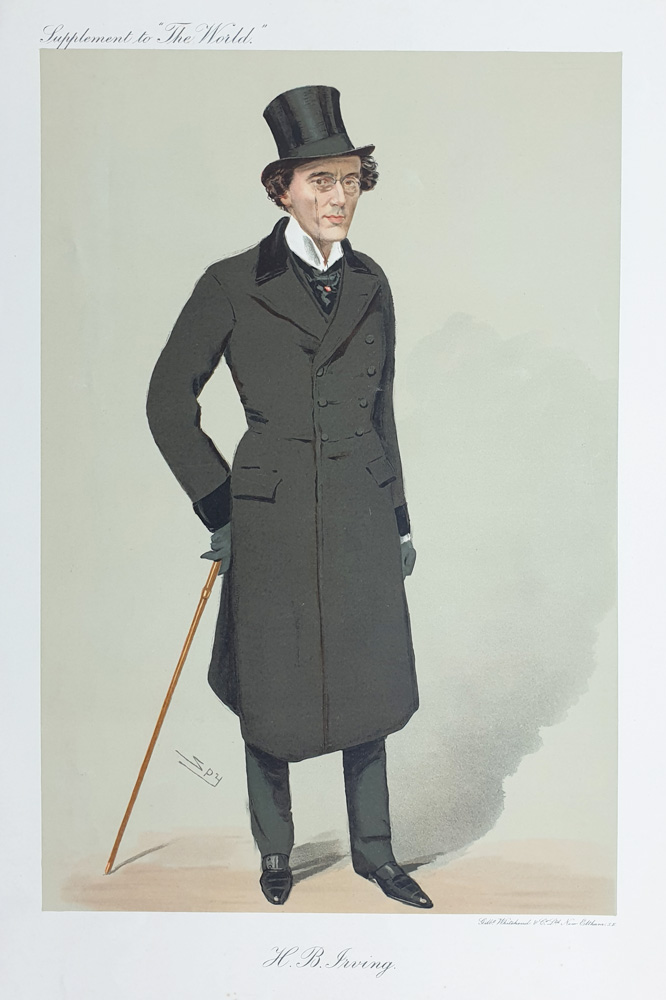 Description: The World Supplement chromolithograph print by Spy. Very scarce.
A British stage actor and actor-manager. He attended Marlborough College and New College, Oxford where he studied law and appeared in some student productions. In 1894, he was called to the Bar at the Inner Temple, but instead of pursuing a career as a barrister he decided to become an actor.
In 1914, he appeared with Basil Rathbone in The Sin of David at the Savoy Theatre.