Back to: People and Genre | Scientists of Vanity Fair 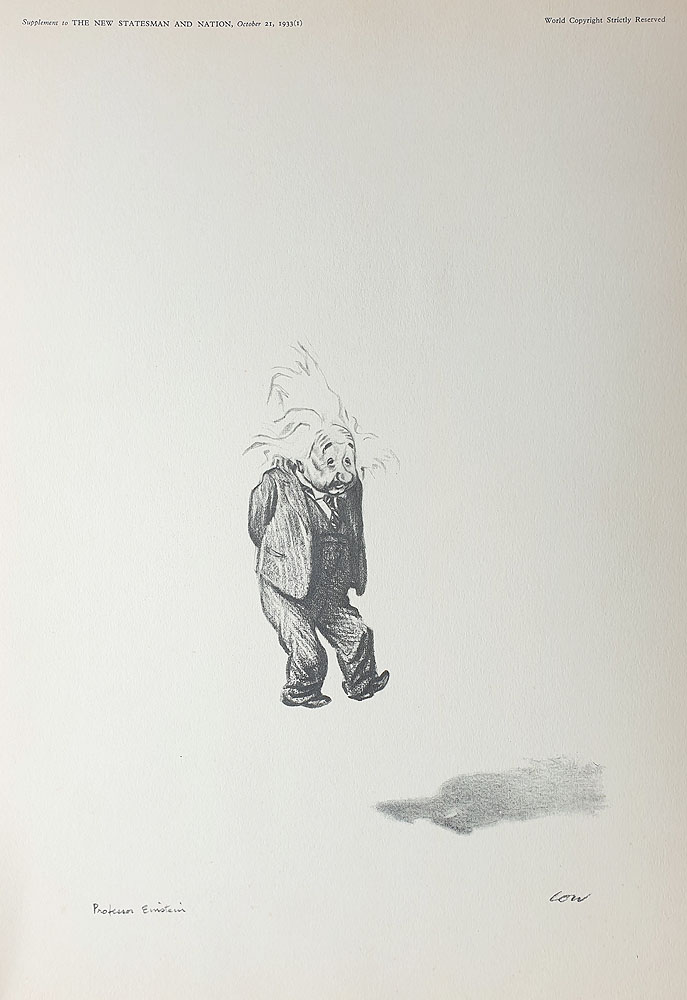 Sir David Alexander Cecil Low (7 April 1891 – 19 September 1963) was a New Zealand political cartoonist and caricaturist who lived and worked in the United Kingdom for many years. Low was a self-taught cartoonist. Born in New Zealand, he worked in his native country before migrating to Sydney in 1911, and ultimately to London (1919), where he made his career and earned fame for his Colonel Blimp depictions and his merciless satirising of the personalities and policies of German dictator Adolf Hitler, Italian dictator Benito Mussolini, Soviet dictator Joseph Stalin, and other leaders of his times.

Low was born and educated in New Zealand. His first work was published when he was only 11 years old. His professional career began at The Canterbury Times in 1910. The following year he moved to Australia and worked for The Bulletin. His work attracted the attention of Henry Cadbury, the part owner of The Star, and Low moved to London in 1919, working for that paper until 1927, when he moved to the Evening Standard. There he produced his most famous work, chronicling the rise of fascism in the 1930s, the policy of Appeasement, and the conflict of World War II. His stinging depictions of Hitler and Mussolini led to his work being banned in Italy and Germany, and his being named in The Black Book. 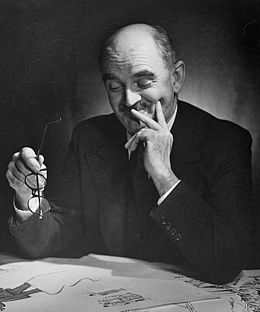