The Rt. Hon. Lord Ampthill - Rowing Caricature from 'The World' 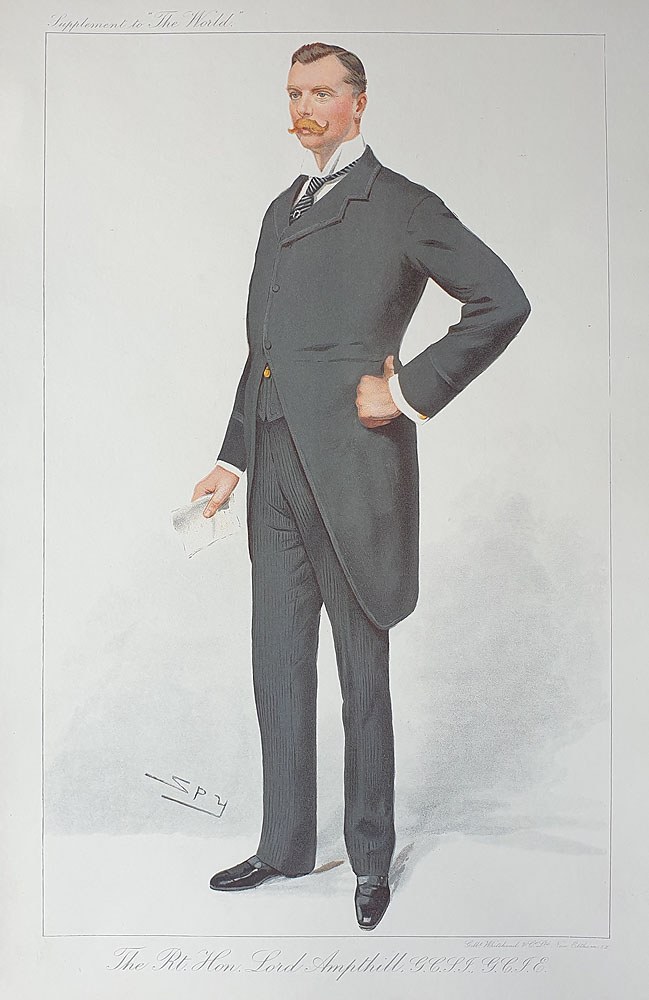