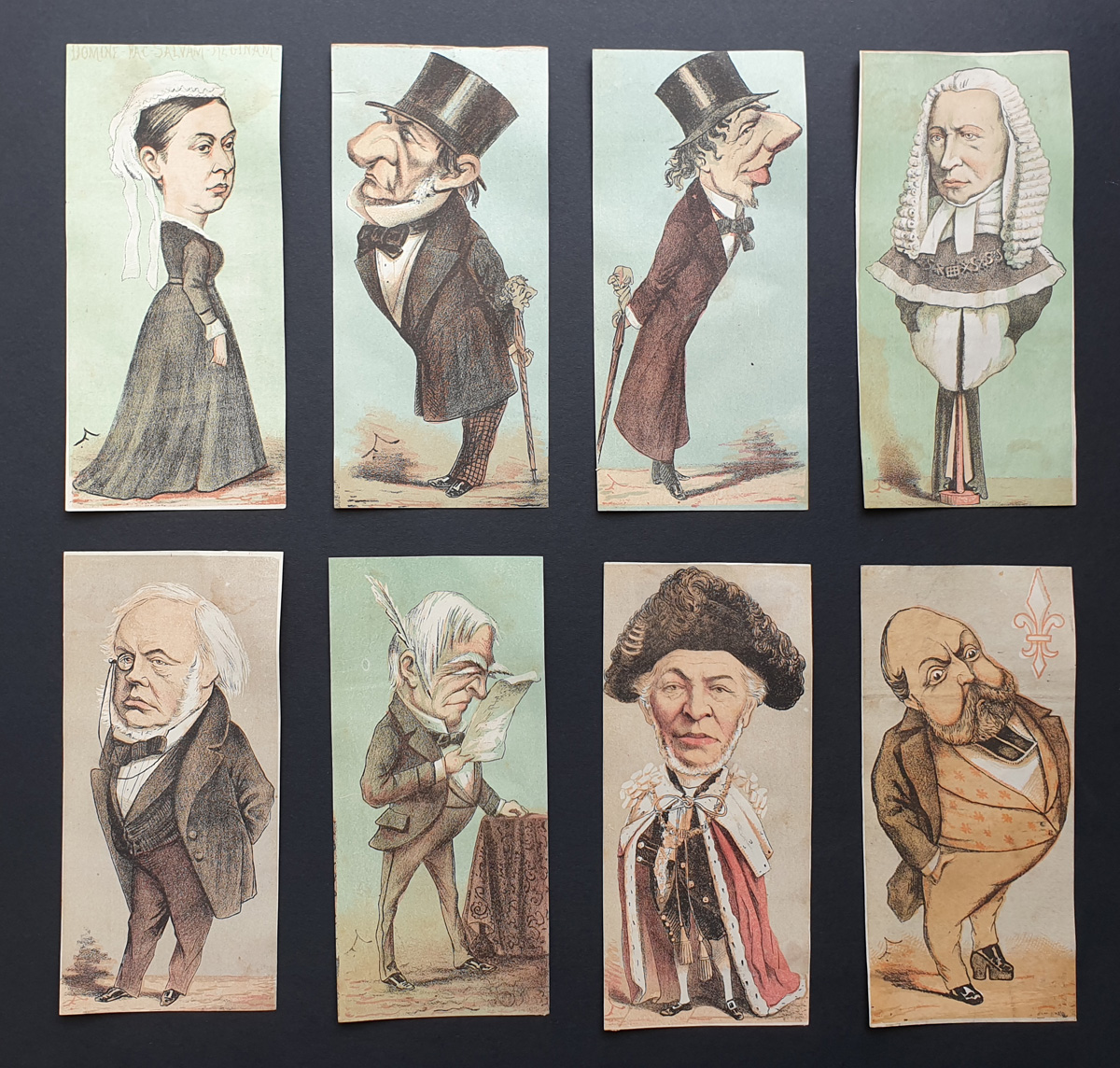 French caricaturist, draughtsman, painter and photographer. Signs work with his first name or intitial 'F' only. At the Ecole des Beaux-Arts until 1870. Died in London.
Faustin Betbeder was born in Soissons. He became an artist, noted for his unflattering caricatures of personalities from both sides of the Franco-Prussian war and its aftermath. He had difficulty in finding a publisher for the first set of these in 1870 and finally published them himself, selling over 50,000 copies. After the war he moved to Britain where he produced a less political series of caricatures of well-known British personalities to be published in The London Sketch-book, "An illustrated newspaper and magazine" published from 1873 until 1874 by James Mortimer, editor of The London Figaro.