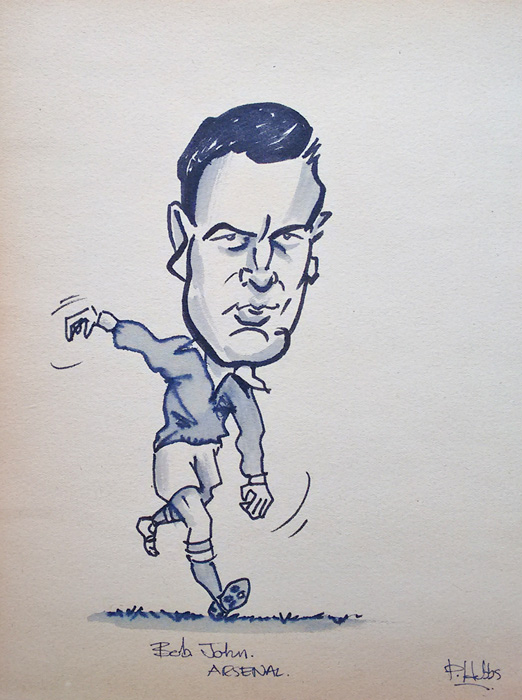 Robert Frederick John was a Welsh football player and coach. Born in Barry, John played for Barry Town and Caerphilly, before joining Arsenal, who signed him against stiff competition, in January 1922 for a fee of £750.

The committed defender played 470 times over a 15-year spell in north London.